Bernard Stiegler passed away on Wednesday August 5th. The Philosopher dedicated much of his work to study the relationship between technique and society, by questioning the urgency that challenges us all today. He never stopped working to link theory to practice, thinking about experimentation by taking inseparable intellectual rigor and scientist and collective passion. This is how he created the Research Institute and of Innovation (IRI) within the Centre Pompidou in 2006 and, shortly before, in 2005, the association Ars Industrialis, which in 2020 was transformed into the Association of Friends of the Generation Thunberg in order to promote a dialogue between the young generation fighting against the ecological crisis and the scientific world at large. In this context, students and high school students from Youth for Climate and Extinction Rebellion have joined the association and – with the collective Internation constituted by Bernard Stiegler with international researchers – have recently worked between generations on an analysis of current and future crises. Bifurquer, a collective book published in May 2020 under his direction, offers a theoretical framework to have a fair understanding of contemporary challenges. The book opens up avenues to work around Lab Territories, such as the contributing learner territory that Bernard Stiegler launched 4 years ago at Plaine Commune, north of Paris. In these territories, it is a question of experimenting with an elaborate contributory economy locally, as part of a novel research method involving all stakeholders (inhabitants, companies, associations, elected officials, researchers, etc.) and allowing them to draw pathways of transition that are at the same time sustainable, solvent and desirable. Members of the Association of Friends of the Thunberg-Ars Industrialis Generation, the collective of international researchers, and the Pharmakon seminar and the team he has assembled at IRI, share the pain of his family and are determined to continue his work through international research programs such as Real Smart Cities and local research and experiments (contributing territories) to work on essential bifurcations in order to take care of both the biosphere and the technosphere and thus open a future to human societies.

Bernard Stiegler, was an adjunct professor at TU Dublin (city campus) and an active supporter and collaborator of the Real Smart Cities project and the Graduate School of Creative Arts and Media (GradCAM). He was very keen  to contribute to the development of a doctoral school in Digital Studies in our university. GradCAM Professor Noel Fitzpatrick has recently edited a collection on Digital Studies, Bernard Stiegler and Aesthetics, which will be published in November. The book Bifurcate will be launched in English shortly.

More information on Bernard Stiegler can be found at: https://www.artforum.com/news/bernard-stiegler-1952-2020-83654 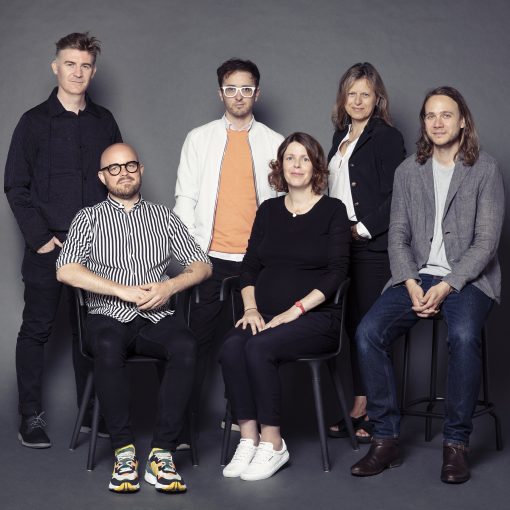 Our everyday lives are becoming increasingly entangled with data technologies. The Irish Pavilion addresses the utopian fantasy of the Cloud, as a […] 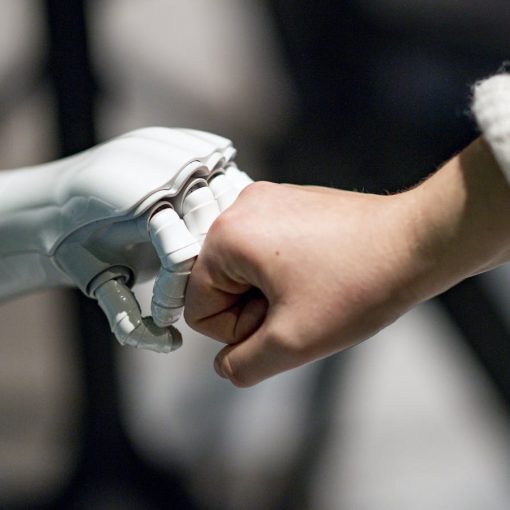 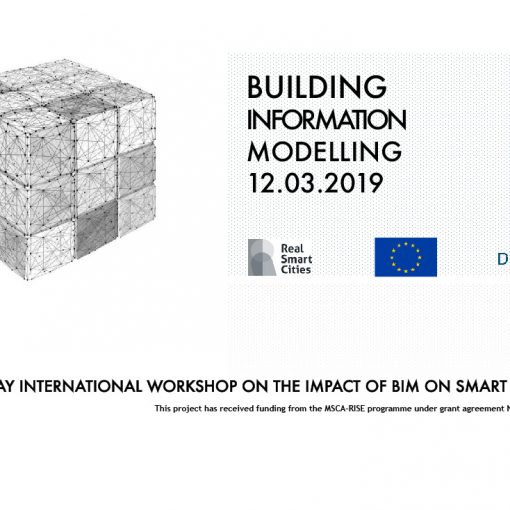 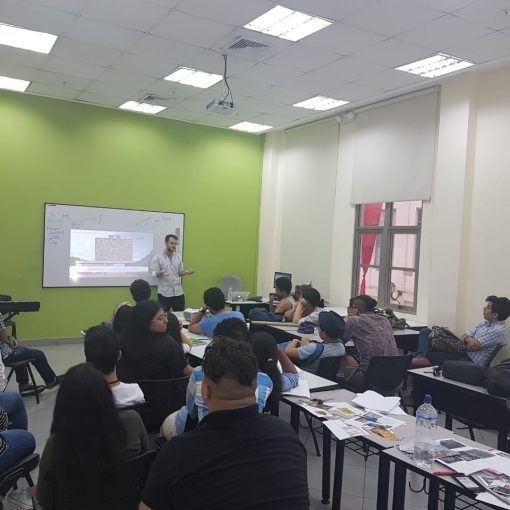 GUAYAQUIL ARCHIPELAGO is an event that includes artistic research and community engagement exhibitions and a symposium; it is part of the European […]